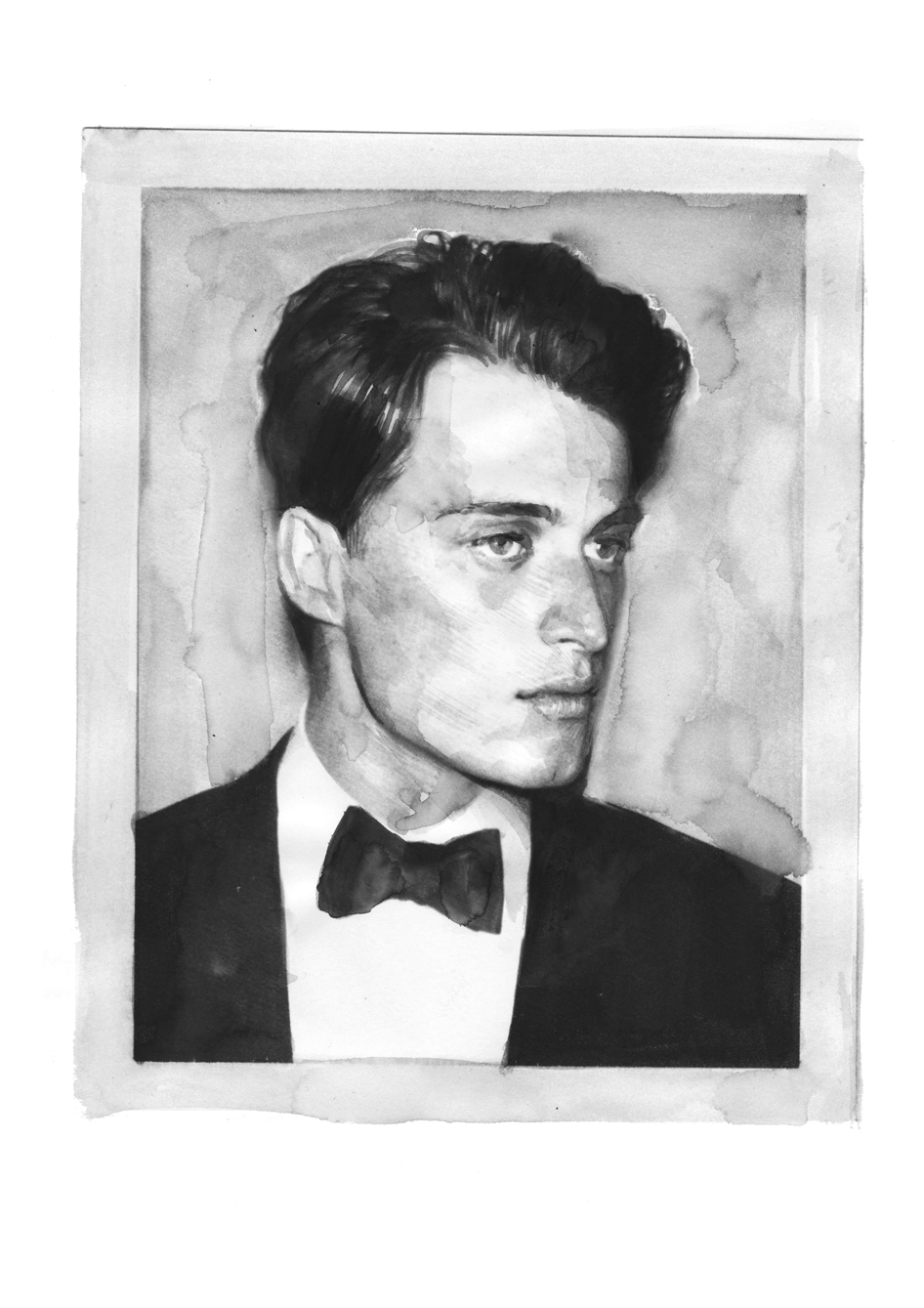 Berto Martínez is known for his photo-realistic style. His aquarel illustrations are showing a wide range of interests; from portraits, lifestyle, art, cinema, and fashion to social issues or interior design. Martínez is currently based in his city’s Eixample district, his favorite as he can live and work surrounded by impressive modernist buildings. As a child, he loved illustration because it proved a powerful way of communicating as well as one of the most honest resources for the artistic expression. Today it’s a vocational affair. Martínez has not only learnt his skills from the lessons at the Llotja (arts and crafts school), where he specialized in mural painting and illustration, but he also always had a very strong sense of auto didacticism which he employed in many was so as to reach his goals - his most important one being finding the image’s function in order to apply it to different media, formats and supports. Martínez works to find the cohesion between text and illustration through realistic figuration and psychological portrait in order to create images that tell a story.